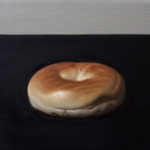 The exhibition will be opened tonight by the Honorary Consul General of Sweden, David Dangoor

Patrik was honed in the most rigorous of schools in Florence dedicated to portraiture in the tradition of Velazquez and Titian. Patrik spent his childhood in Kenya and India, before the family returned to Sweden. He currently divides his time between New York, Sweden and wherever his portrait commissions take him. 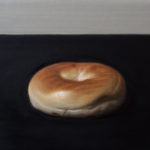 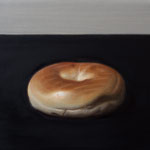 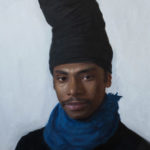 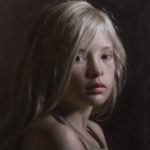 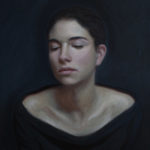 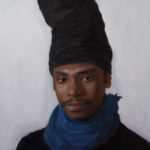