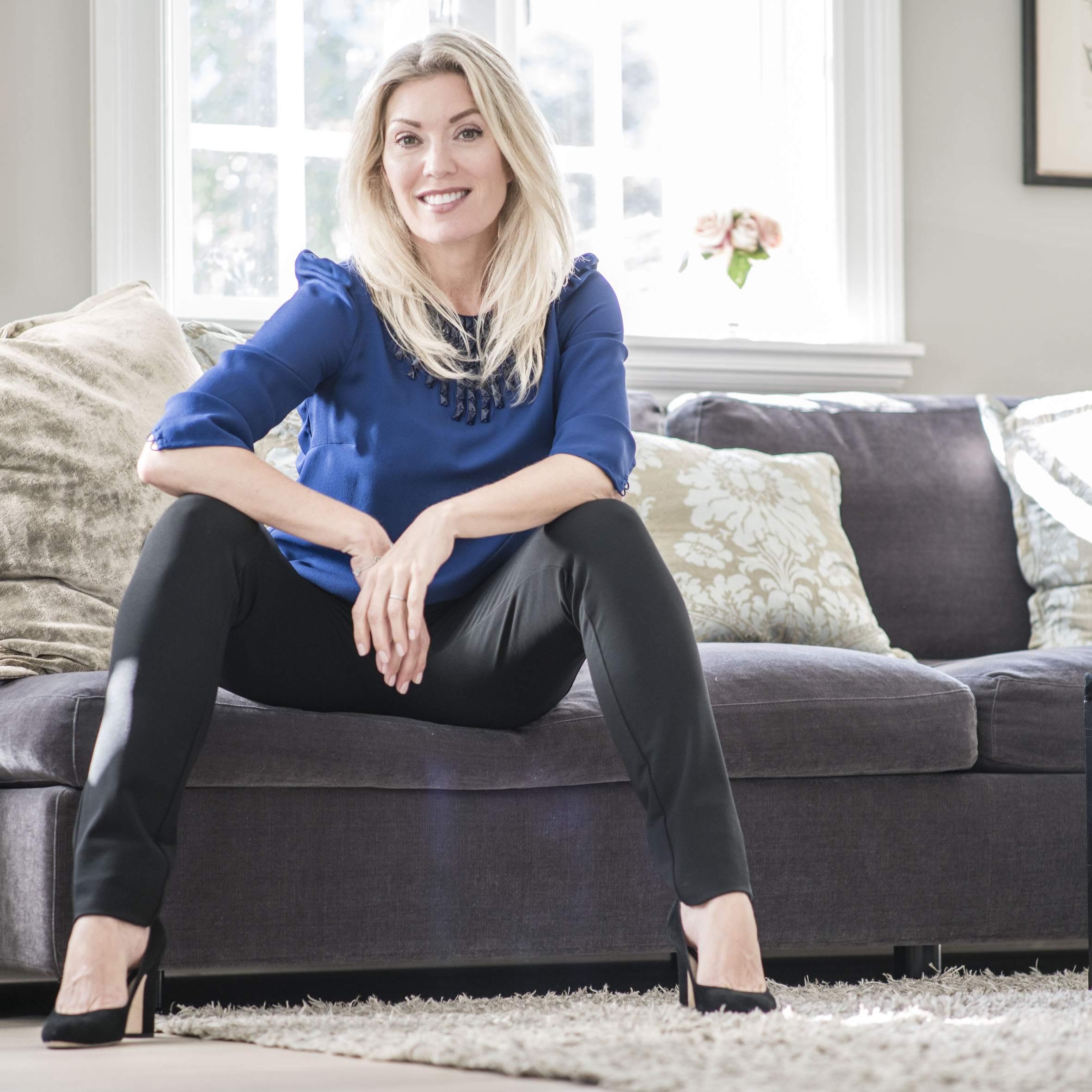 The Nobel Peace Prize is the world’s most prestigious award and is an important part of our Scandinavian heritage. Norwegian writer Unni Turrettini completely upends what we thought we knew about the Peace Prize—both its history and how it is awarded. Her book Betraying the Nobel delves into the surprising, and often corrupt, history of the prize.

Thank you to all who joined us for this virtual meeting via Zoom on Sunday, October 10, 2021 at 2:00-3:00pm EST. This event occurred two days after the announcement of the 2021 Nobel Peace Prize Winner to to Maria Ressa and Dmitry Muratov for their efforts to safeguard freedom of expression, which is a precondition for democracy and lasting peace.

You are invited to view the recorded event below:

The event was open to the public and free, however donations are always appreciated. Click here if you would like to donate. 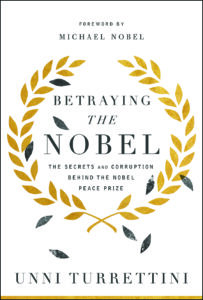 The Nobel Peace Prize is the most prestigious and admired international prize of our time. However, the prize as we know it is corrupt at its core. In this 60-minute keynote, Unni pulls back the curtain and exposes how the Nobel committees has contributed to dysfunctional leadership and devaluing women and minority groups. She also reveals how we can right the ship and restore trust in the Nobel Peace Prize and in leadership globally.

Unni Turrettini is a writer, speaker, and facilitator on a mission to restore trust in leadership, prevent domestic terrorism, and cultivate a culture of peace. Her latest book Betraying the Nobel exposes the secrets and corruption behind the Nobel Peace Prize and why it matters in today’s world. 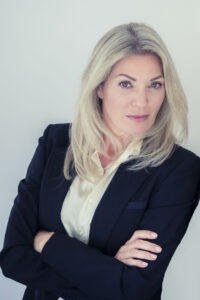 Unni Turrettini was born in northern Norway and grew up near Oslo. As a foreign exchange student, she graduated from high school in Kansas City, Kansas, and she has law degrees from Norway, France, and the United States. After 20 years abroad, she currently lives with her family in Oslo. Her work with women leaders and public speaking brings her to travel frequently to the United States.

Unni is also the author of the award-winning book The Mystery of the Lone Wolf Killer, about Norwegian mass killer Anders Behring Breivik.

Unni has appeared on Fox, CSPAN, The Tedx Stage, The James Altucher Show, BBC World Podcast, and in The New York Post, The Spectator, and WWD.