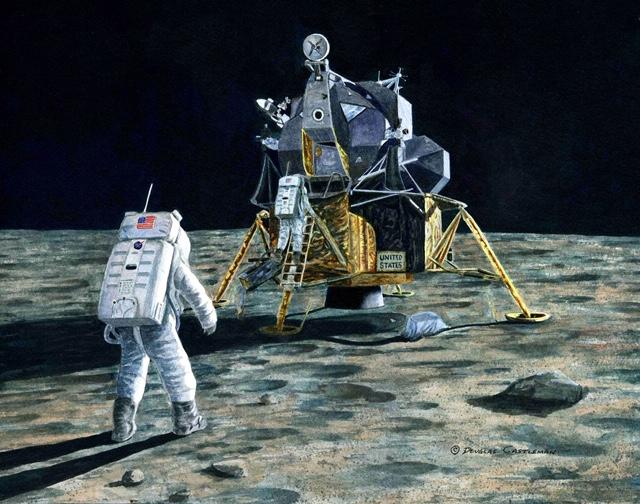 Join us for a special celebration for the 50th anniversary of the 1969 lunar landing!

We are very fortunate to have Lars Nilsen, President of the American Scandinavian Society, be a part of the celebration and give us an insight what it was to work for Grumman as the “Cognizant Engineer of the Descent Engine” on that historical endeavor. 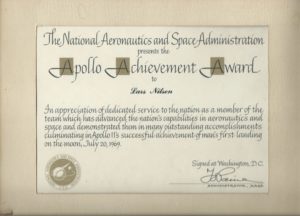 Mr. Nilsen says of his experience with the lunar landing, “Grumman was contracted to build the Lunar Module by NASA. The Descent Engine was an important component and was also Contracted by NASA. It was a unique Rocket Engine that required the Engine be Throttled as we approached the Moon. Initially there was competition between Rocketdyne and TRW–which our Propulsion Group participated in. TRW won the competition. I became a group leader following the development of the engine at TRW and co-ordinating the interface with the design and mission of the Lunar Module.” 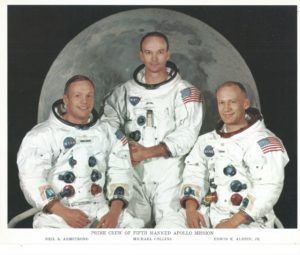 Excursion on Saturday, June 8 to Cradle of Aviation in Garden City, Long Island:

10:30 am
Bus departs from Grand Central Station on 42nd Street
–
12:00 noon
Guided group tour of the Cradle of Aviation galleries
–
1:00 pm
Choice of walking on the museum grounds or having a bite to eat at the museum cafeteria
–
2:00 pm
Film viewing: “Apollo 11: First steps” in the theater
–
After the film and discussion, bus transportation is provided for the return to Grand Central Station