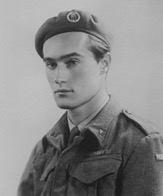 A Presentation about Operation Gunnerside in Norway during World War II

We look forward to this event, originally planned for April 2020, to journey back to the Second World War with a proud Scandinavian chapter of the war against Hitler. We are so glad Trygve Joachim Rønneberg will return this April again! 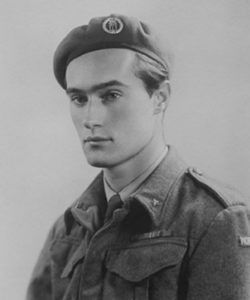 Joachim Rønneberg was the leader of a group of Norwegian commando soldiers who stopped Hitler’s plans to make an atomic bomb. Learn more about operation Gunnerside by his own grandson, Trygve Joachim Rønneberg, at The Norwegian Seamen’s Church on April 12 at 7:00 pm. Reception and drinks/snacks afterwards.

Pay online below, or to mail in a check, please click here to download this form with instructions.

“Operation Gunnerside” – by the Atomic Heritage Foundation, In partnership with the National Museum of Nuclear Science & History