The American Scandinavian Society Invites you to join us for a reception celebrating the solo gallery exhibition of the Elfi Art Award winner:

Mia will be available to sign copies of her book Large Paintings, published on the occasion of the Elfi Art Award. Complimentary to members of the American Scandinavian Society. 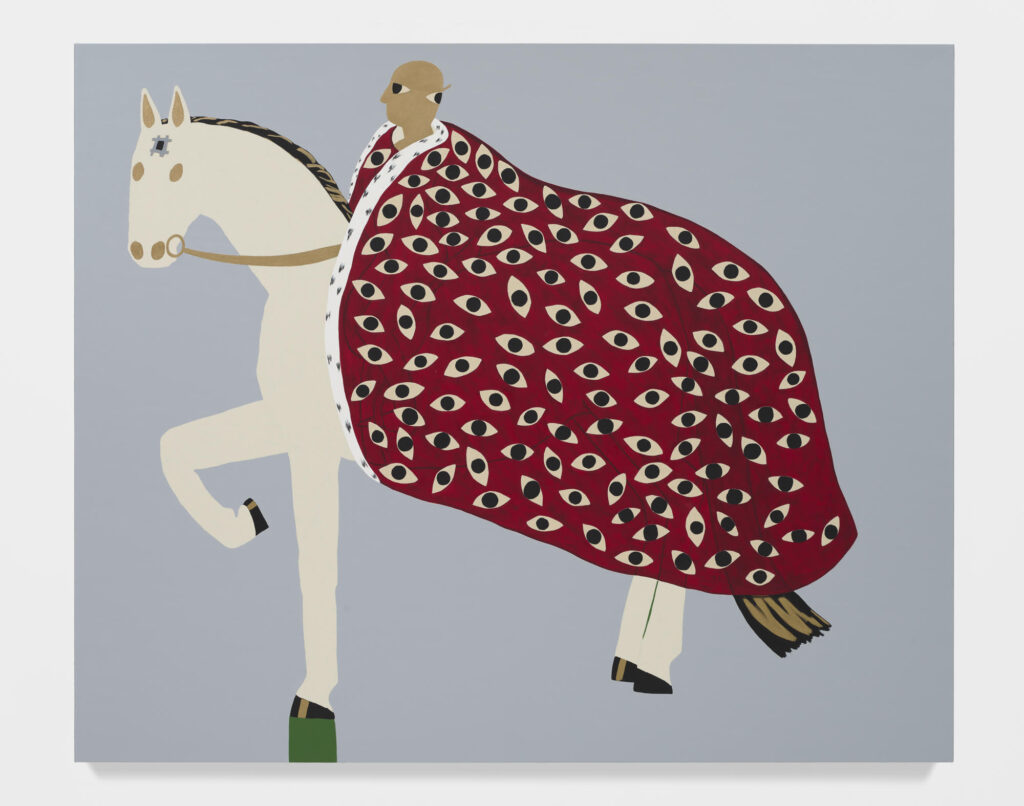 Large Paintings, is Mia Enell’s first exhibition at Bienvenu Steinberg & Partner. Enell grew up in a family of painters between Gothenburg, Sweden and Antwerp, Belgium, and graduated from the Nyckelvik Art School in Stockholm in 1987 followed by École Nationale Supérieure des Beaux-Arts, Paris, DNSAP (MFA). Subsequently, she spent a decade in Paris. In the mid-90s, the artist moved to New York where she lives and works. The exhibition consists of six paintings from a larger body of work, produced over the past two years. A selection of drawings will also be on view. Enell is best known for paintings and drawings that depict the eccentricities of her inner life. “In traditional Scandinavian fashion, Enell summons the dark humor of her Swedish roots in order to grapple with expressing that which is typically somber. When Enell flattens the imagery of taboos on her canvas, they become comic parables and make truth more digestible”. (Alaina Claire Feldman in “Mia Enell, Large Painting”, a catalog published in conjunction with the exhibition. Alaina Claire Feldman is the Director and Curator of Mishkin Gallery at Baruch College, City University of New York.) Visions and haiku-like phrases inspired by dreams and the life of the unconscious are at the heart of Enell’s work. A strange relationship of word and image is in play. Her paintings seem to freeze images from an ongoing flow of free association: a horse covered in eyes, a split meat-bed, a woman in deep pain, a crying tree, a flock of flying butts… “I often wake up late at night with clear visions or words that later develop into a painting. At times the work is automatic. The paintings are distilled and simplified, but open up if you spend time with them. When finished they take on a bold presence, a “oneness” (Mia Enell, 2022). Her characters stare at us, seemingly caught in a dilemma of uncertainty, unsure about their place in the world. The monumental figures seem to all be women. “Is that because I am also a woman or because women are emerging from under something that has kept them down for a long time?” Enell wonders. There is hope that one will recover a lasting emotional connection that won’t be denied nor rendered invisible. Through her carefully defined colors and shapes, all on one plane without using perspective, Enell renders the unconscious hyper visible, an elephant in the room.