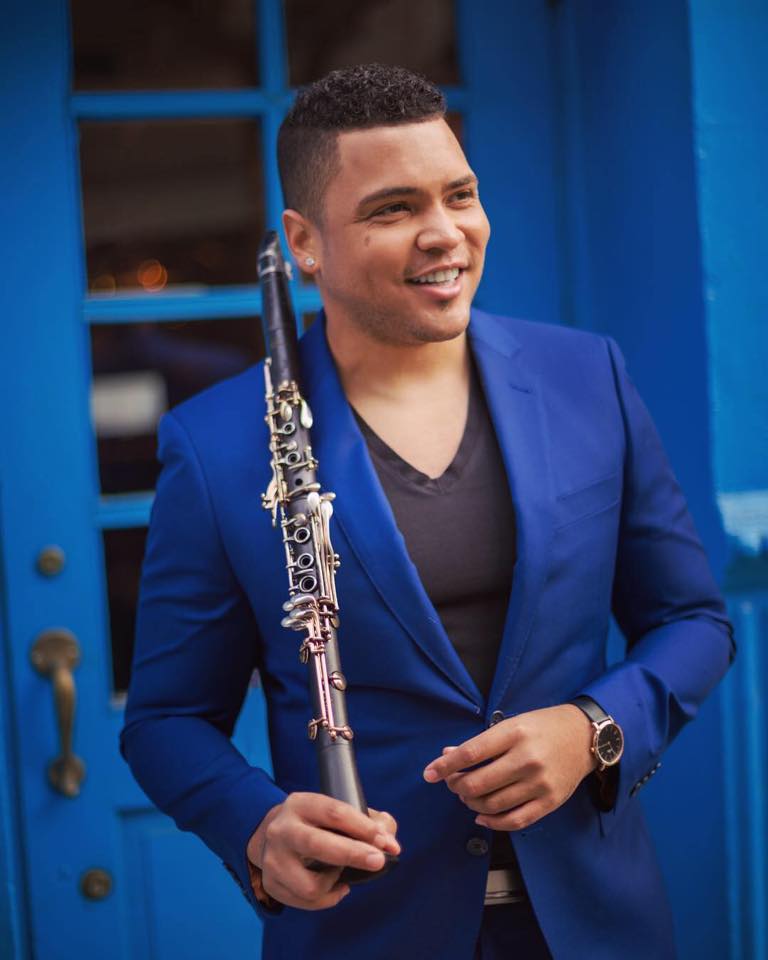 Born in Oslo, Norway, Felix was introduced to music through the local marching band at the age of eight. After discovering his love and passion for music, Felix received a Benny Goodman recording from his grandfather, sparking a burst of what would become a life long dedication and devotion to the American art form, Jazz.

Despite his young age, Felix has been granted numerous awards and distinctions for his dedication and contribution to the clarinet and music, including a full tuition scholarship to the prestigious institution Berklee College of Music, where he graduated with a Bachelor in Music Performance (2012). After moving to New York, Felix has collaborated and performed with notable artists such as Wayne Shorter, Danilo Perez, Joe Lovano, Ralph Peterson jr., and Marcus Miller, whom the latter was featured on Felix’ critically acclaimed debut album “Royal Flush” (2014).

Having performed at famous venues like the Blue Note, Dizzy’s Club Coca Cola, as well as headlining festivals, and concert appearances worldwide as a bandleader, Felix is on a constant mission to spread joy and inspiration through his music. Felix has hosted numerous charitable performances in collaboration with UNICEF, and serves as an ambassador for ‘Playing for a Future’ bringing music education and instruments to children in impoverished regions of the world.