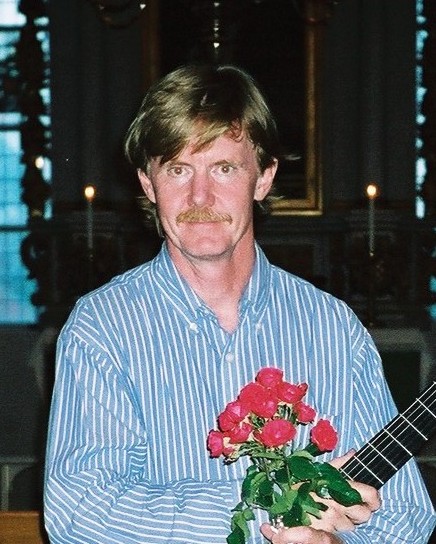 Tomas Janzon was born in Stockholm, Sweden. His musical quest started at the age of 7 playing the recorder. At 8 he began studying the cello and by 12 he was performing with the chamber orchestra Collegium Musicum. Later he would pursue and focus on the guitar.

Tomas arrived in Los Angeles 1991 to study with Joe Diorio. While studying with Joe in L.A. Tomas was awarded The Outstanding Player of the Year at GIT in 1992, teaching as an adjunct staff member from 1995 to 2008. In May 2000 he completed a MM with honors in Classical Guitar at USC Thornton School of Music, studying with Scott Tennant and James Smith, also studying composition for Vince Mendoza and teaching at the Jazz Studies and Studio Guitar Departments. His composition Variations I to IV for marimba, percussion, guitar and double bass was premiered at USC Thornton School of Music 2000.